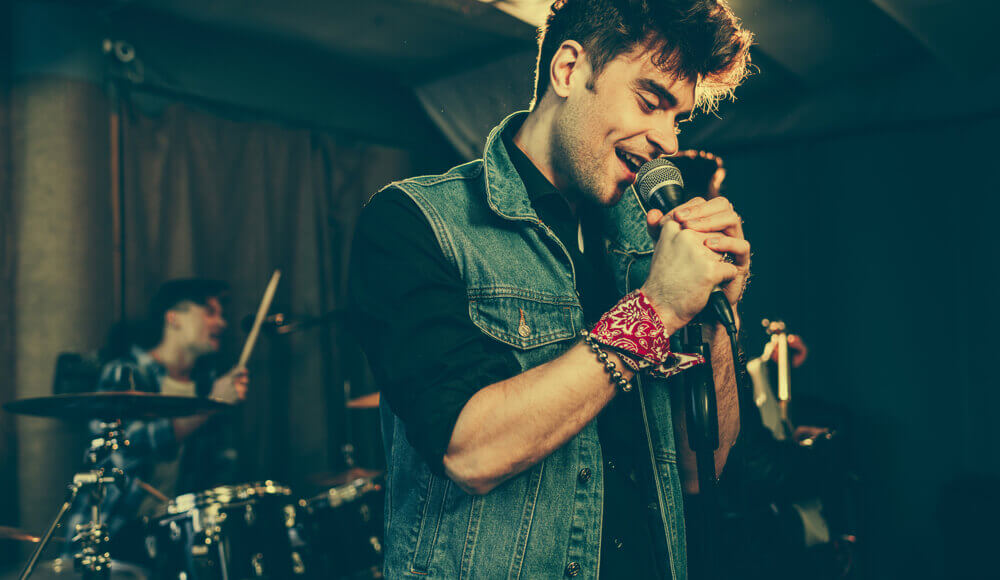 TYPES OF SINGING STYLES AND GENRES

Singing can be categorized into a very wide variety of styles and genres. Every culture has its own take on scales and modes. Hence, a lot of different types of singing styles have emerged. Let’s take a look at some of the common genres which you would need to be aware of if you wish to take singing lessons.

Pop is considered to be a fun and romantic kind of music. Pop songs focus more on the rhythm than the lyrics of the same. You will notice pop song artists would mostly have an entertaining and energetic personality. While performing pop songs, the focus is not just to sing the song but to nail the whole performance which includes both singing and dancing. Pop singers are known for experimenting with different kind of sounds and tunes and are also advised to control their vibrato. Madonna, Prince and Whitney Houston are one of the greatest pop singers. So, if Madonna is your inspiration then it is definite for you to choose pop for your singing/vocal lessons.

Rock is a grandchild of the blues. Being rougher and edgier are the salient features of this genre. Rock has a wide variety of types in its own category which people enjoy. Rock singers have a vocal flair, they experiment with different sounds like growling or vocal fry at the end of song sections. It may not look like it but is a very complex way of singing considering that if the vocals are overused, then the tune might be ruined and it is very hard to maintain the balance.

Jazz has its roots in blues and ragtime. Jazz was originated from the African-American communities. Jazz is a slightly more sophisticated version of blues. A clear speech level is considered to be a defining characteristic of Jazz. To be good at Jazz, one first needs to learn about its history and how it came to be. It is best to listen to old Jazz songs and singers to learn more about the genre as it is best experienced than read about. Jazz singers tend to experiment with different pitch slides and scatting.

Hip-hop, which is considered to be a very rhythmic type of music, was originated in the 1970s.Hip-hop songs are mostly categorized into rapping and beat boxing. The success and popularity of this genre has been exceptional ever since it was originated and has eventually influenced the other genres like pop and country as well. Hip-Hop singers need to have a good control over rhythm. This genre focuses heavily on wordplay and nasality. Singers create their own signature styles using these features of Hip-Hop music.

These are some of the most common music genres that we have in music. You can go with any of these genres but it is best to go with the one which you are personally interested in and which suits your personality as only then you will be able to enjoy learning it. It is best to learn what you are interested in more than to go for something that you think most of the people would like. If you choose a type which you are interested in, you will ensure yourself a greater career in music since learning what you love would never seem like a task.

In the online space, music teachers are available 24/7 to provide individualized feedback and encouragement unlike in-person classes where everyone has to share a band instructor or private tutor. Read More Here about them.

Which are the benefits of hiring a professional event management company?

Everything You Need To Know About Season 2 of “Stargirl” 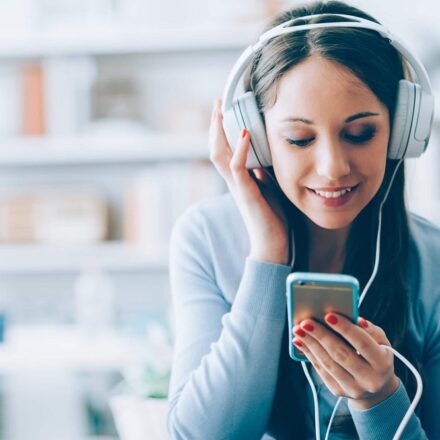 4 Easy Steps To Get Your Music Heard On Spotify

December 6, 2021 Freddie Archie
It is fair to say that the majority of musicians that want to release their music for the first time have very little idea of how to go about it....

Keep These Things in Mind When Attending Your First Music Concert

October 20, 2019 Freddie Archie
Music shows come with a lot of stories, emotions and good times that you would not want to forget. If you do not attend musical concerts, then it...