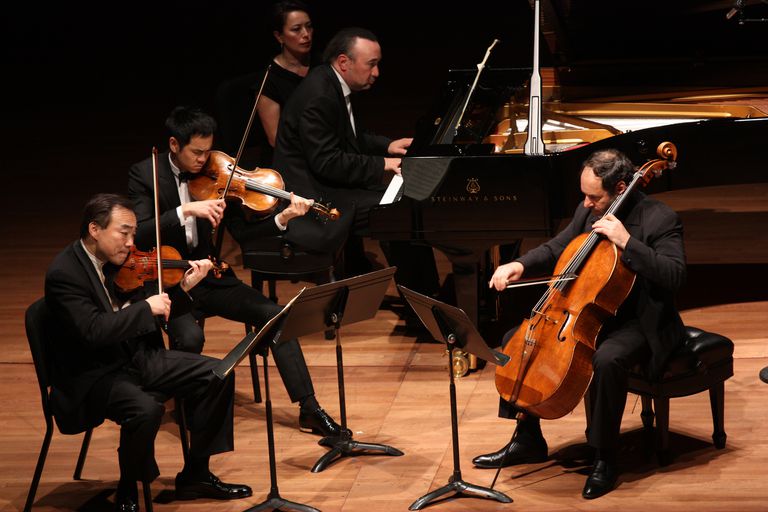 In today’s world of technological advancements and social media trends, rock music has an upper hand over antique genre – classical music. Modern music provides instant gratification. It is simple, melodic and has an average duration of 3 minutes making it a favourite among young generation. Classical music is seen by many to be exclusive for the elitists, the elderly and the intellectuals.

In reality, it is a valuable art form that is soothing to the ears and mind and is the foundation for modern music. In contrast to the immediate enjoyment that is felt after listening to modern music, listening to classical music is more like reading a novel. It has intricate layers of harmony and melodies with themes repeated often with subtle changes in modulations.

Swallow Hill Music is a non-profit organization in Denver for musicians and music lovers. Its outreach programs are dedicated to provide music education to young students. The music academy hosts at least 250 shows a year. 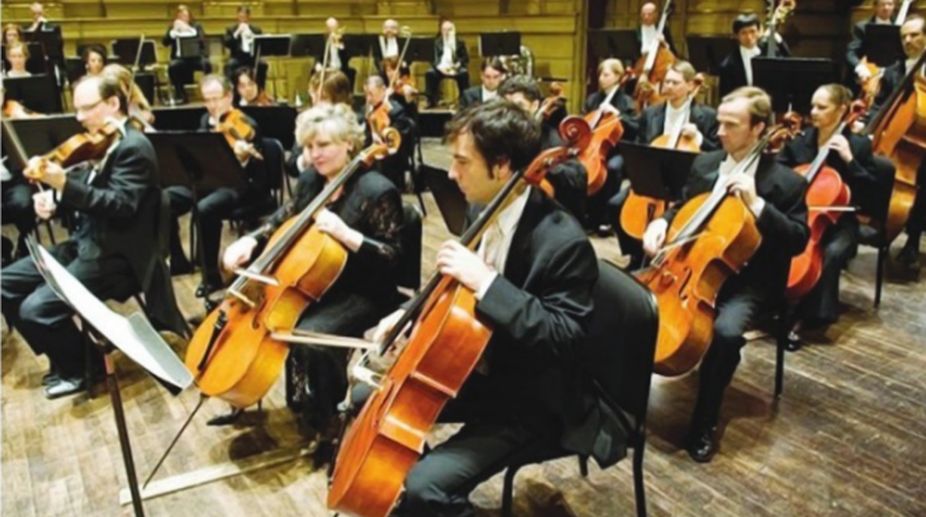 What is meant by classical music?

Music that was written in the 18th and 19th century is classified as classical music. It strictly follows a set of musical principles. The classical music era gave birth to symphony, sonata, and concerto and referred as the ‘golden age of music’.

One classic example of how modern music is deep rooted with classical musical is – chorus. Chorus is a part of song that is repeated at intervals. It is the part of song many of us love and remember the most. Chorus has been around since classical music era.

Few examples of influence of classical music in contemporary music:

The current age musicians and their relationship with classical music:

Current popular artists in music industry have a never-ending love affair with classical music. Most of them grew up playing some musical instrument like violin or piano. Artists like Coldplay, U2, Onerepublic, Justin Bieber, Adele, Childish Gambino, Lady Gaga etc have adapted classical music in many of their works. Some of the mainstream songs that have noticeable classical music influence in them are: 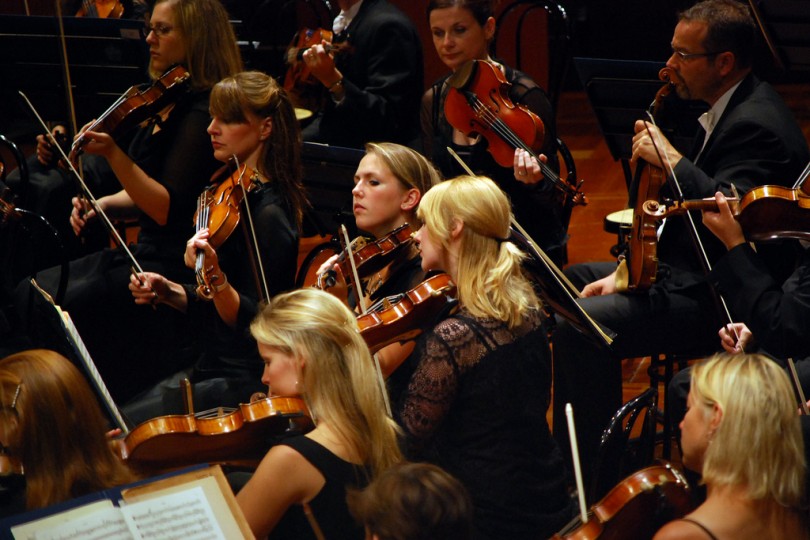 Music education stimulates one’s emotional and cognitive abilities. Playing or listening to any form of music relieves stress. Classical Musical has a strong hold over contemporary music and is not a dying art like how many perceive.

Keep These Things in Mind When Attending Your First Music Concert 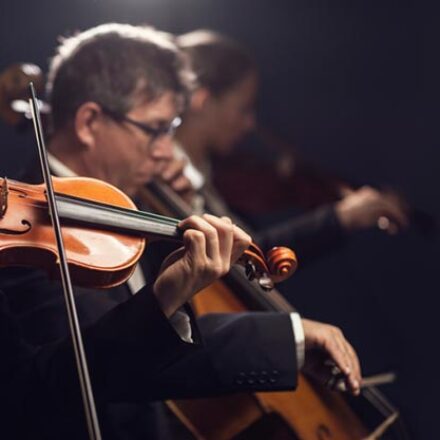 TRAITS OF A PROFESSIONAL MUSICIAN

November 5, 2020 Freddie Archie
Every musician wants to be well known for his singing. However, it is not an easy task, to become a professional musician you need to do a lot of... 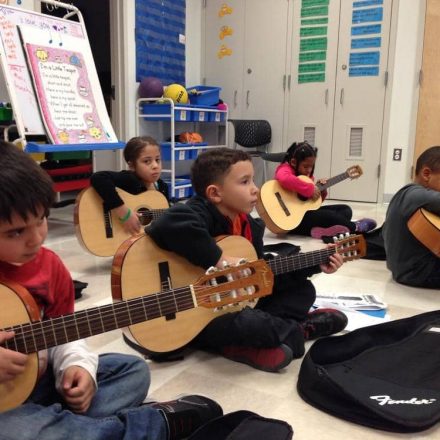